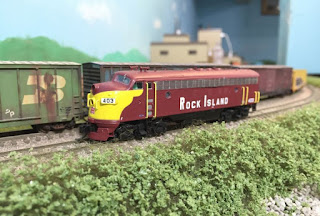 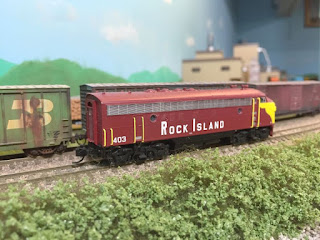 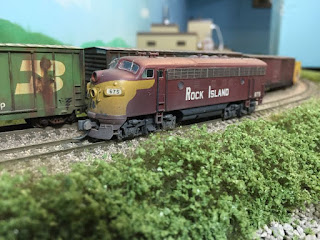 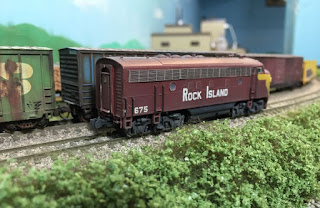 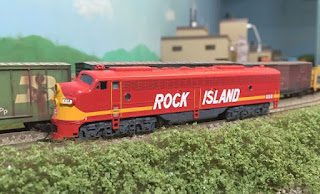 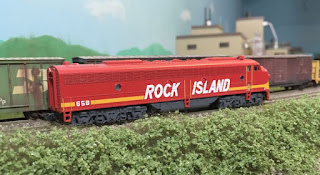 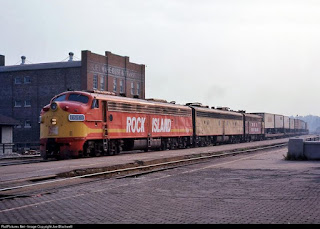 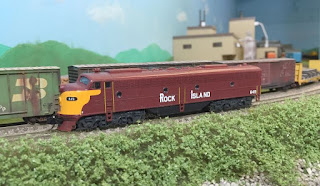 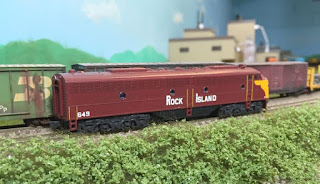 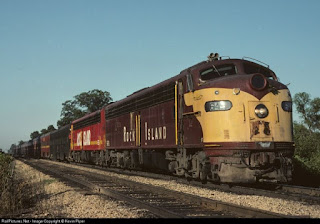 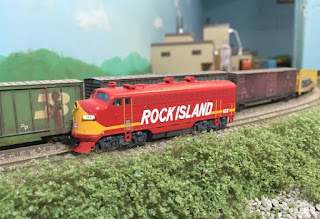 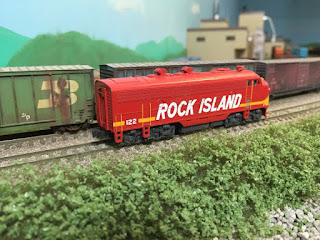 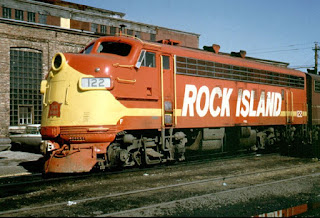 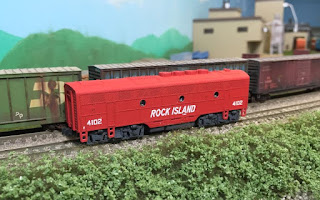 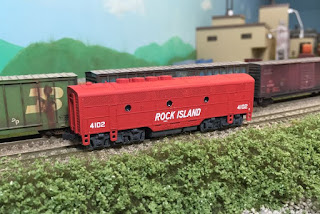 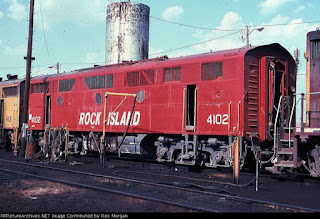 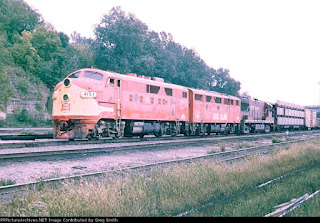 With some to kill this afternoon, I jumped into the truck and headed south Ruston, LA.  Earlier today I heard some chatter over the Squawk Box about a MOW train working it's way north from Alexandria, LA?  The clouds have rolled in but I figured I give it a shot since it's been a few months since I've been trackside.

Not long after I got settled in near the Ruston crossing and cracking a lid on a cold Dew, I heard the familiar rumble in the distance. About 10 minutes later a headlight came into view!

I snagged a shot and quickly packed up the gear and headed North hoping to catch it again in DuBach.  As luck would have it I was able to get some shots and keep ahead it all the way North to Haskell.

It was nothing to write home about, but at least I got something!

It's been three weeks or so since I stuck a fork in the kitchen project and getting the house back into order.  I had some time to kill so this afternoon I descended to the laboratory to start getting the layout ready for the next operating session that I scheduled for Oct 8th.

Luckily I chose a Saturday night where the precious Huskers didn't have a game!

I still plan to do all the work on the layout that I listed on the previous post, but first we need to play a little...