The only thing that resembled a layout was the yard seen in the background. 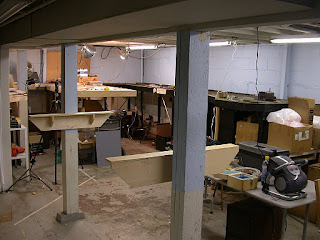 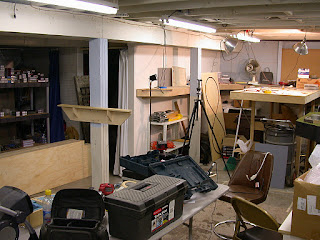 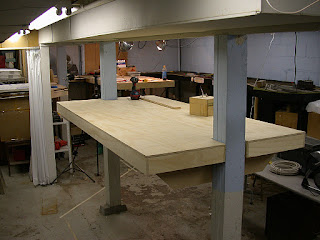 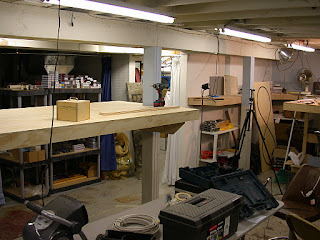 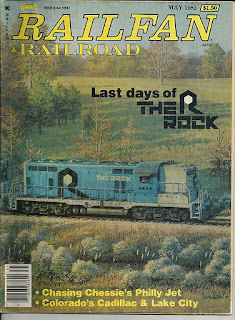 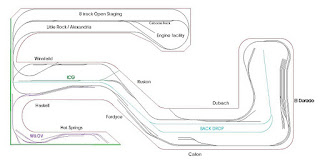 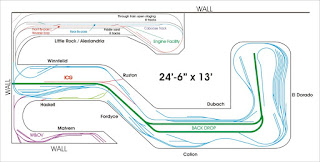